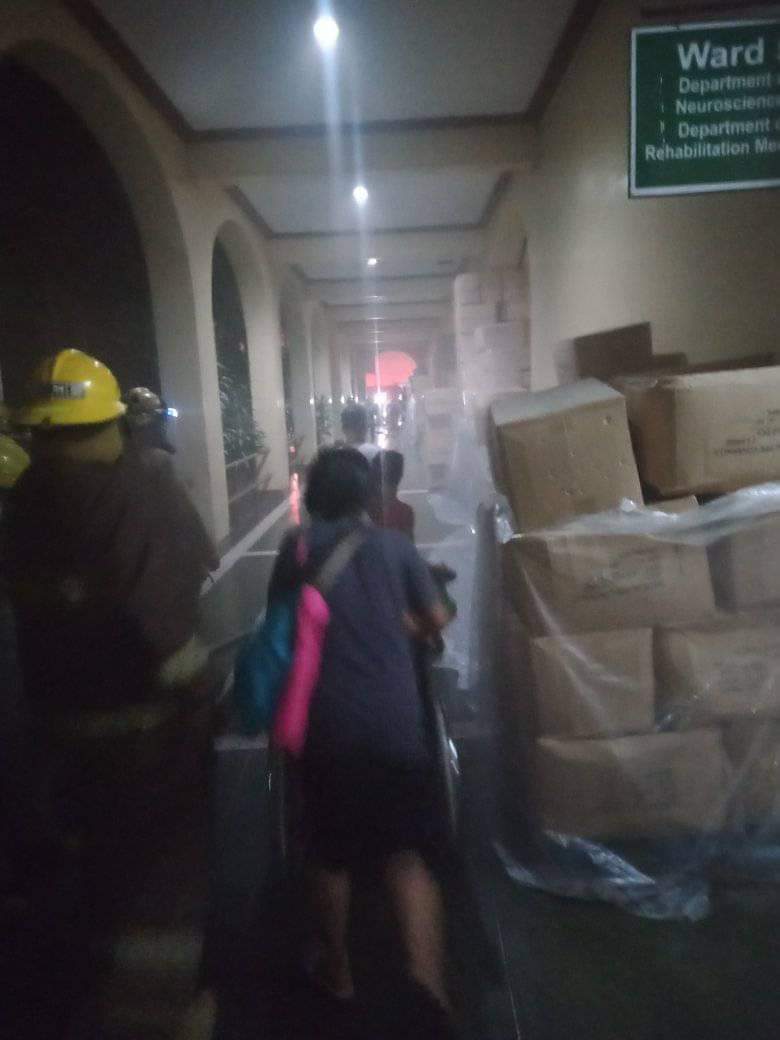 Manila, Philippines (May 16, 2021)- Philippine General Hospital (PGH) was hit by fire early Sunday morning, according to the reports and social media posts.

The second alarm was raised as of 2 a.m. and some occupants were evacuated.

The fire was said to have started at the linen room on the third floor of the hospital located along Taft Avenue in Manila.

The Bureau of Fire Protection-Manila declared the fire under control by 2:46 a.m.The fire was declared put out at 5:41 a.m.

No one was hurt in the fire.

Patients may now be brought back to their rooms. However, Ward No. 14 which is right below the area affected by the fire still has no electricity at this time.

The BFP is still conducting an investigation as to the cause of the fire.